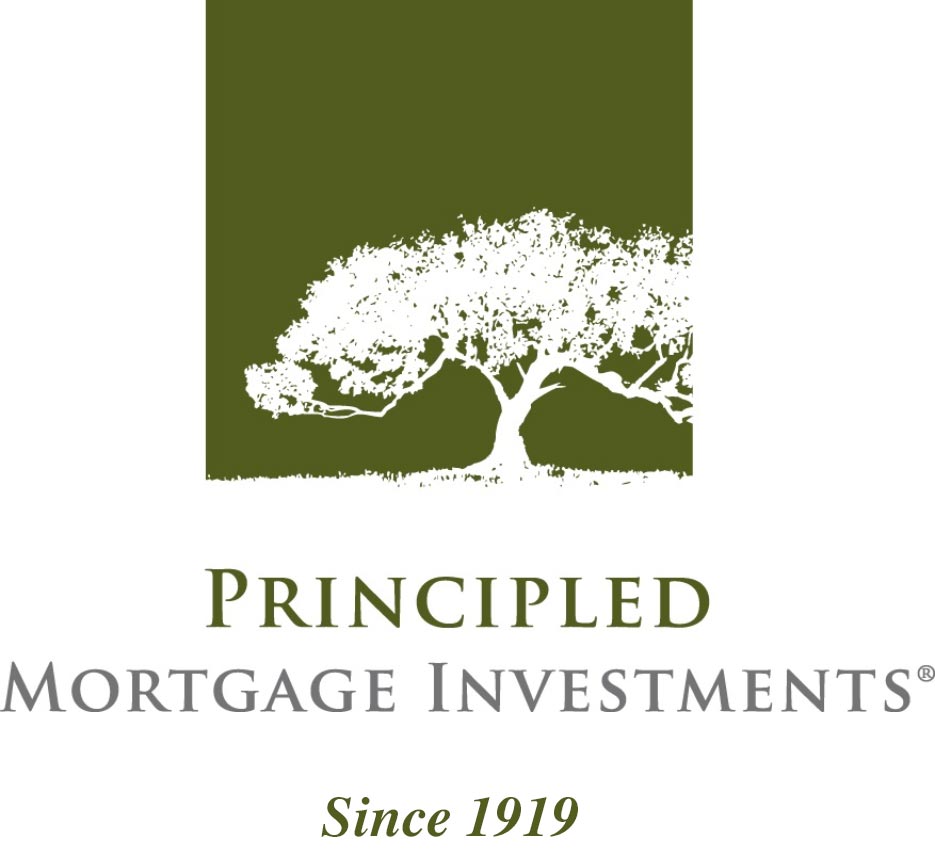 The Managing Director of Principled Mortgage Investments Ltd, Geoff Rowles, has today made a submission to the Federal Treasury Department in response to its Financial Services and Credit Reform Green Paper issued in early June 2008.

“It remains important for different views from industry to be heard in Canberra.  Industry participants need to make these submissions if we are to have better regulation”, Mr Rowles said today.

“It may appear easy to simply add mortgages into the existing Financial Services regime, but from a practitioner’s point of view, this would create substantially greater cost, which will be passed on to the consumer.  By getting the design right, these costs can be minimised.” Mr Rowles explained.

The Green Paper is part of the governments consultation process following the Council of Australian Governments (COAG) agreement earlier this year to transfer the regulation of credit from the state to the Federal Government.  ASIC will administer the new rules, which are expected to commence in July 2009.